On 22 August - 2 September 2022 the Saint Petersburg Branch of Rosatom Technical Academy (Rosatom Tech) hosted the first Joint ROSATOM-IAEA School on Research Reactors held in Russia. Rosatom Tech is an IAEA collaboration center cooperating with each IAEA specialized department in their activities and gradually boosting its collaboration potential with the Agency. The conducted School is the example of how Rosatom Tech takes part in harmonizing the activity of the IAEA Department on Nuclear Energy and the IAEA Department of Nuclear Sciences and Applications in personnel training for nuclear technologies non-power application. It is the logical follow-up of previous joint events on nuclear technologies non-power applications namely the V WNU School on Radiation Technologies and the Joint ROSATOM-IAEA School on Non-power Applications.

The School had 15 participants from Azerbaijan, Zambia, Russia, Uzbekistan and Kazakhstan.

The School purpose was to acquaint foreign specialists with Russian experience in research reactors development and application.

The School participants were able to deepen their knowledge in radioisotopes and radiopharmaceuticals production, nuclear materials accounting and control, nuclear and radiation protection. They also learned about various applications of research reactors, among them studying cultural heritage objects. Within the School the participants had a virtual tour to TPU’s IRT-T reactor and radiopharmaceuticals production laboratory. The School program also included on-site technical tours to JSC Baltic Shipyard, Peterburg Nuclear Physics Institute (PNPI) and Almazov National Medical Research Centre. During their excursion to JSC Baltic Shipyard the participants visited the nuclear icebreaker Yakutia, which is under construction, and another nuclear icebreaker Ural. When they visited Almazov National Medical Research Centre, the participants had a tour around the radiological department, saw PET-СT in operation and learned about radioisotopes application for cancer treatment. At PNPI they had a unique chance to visit PIK reactor facility and the biological complex, where they learnt about the Institute’s research in biophysics. 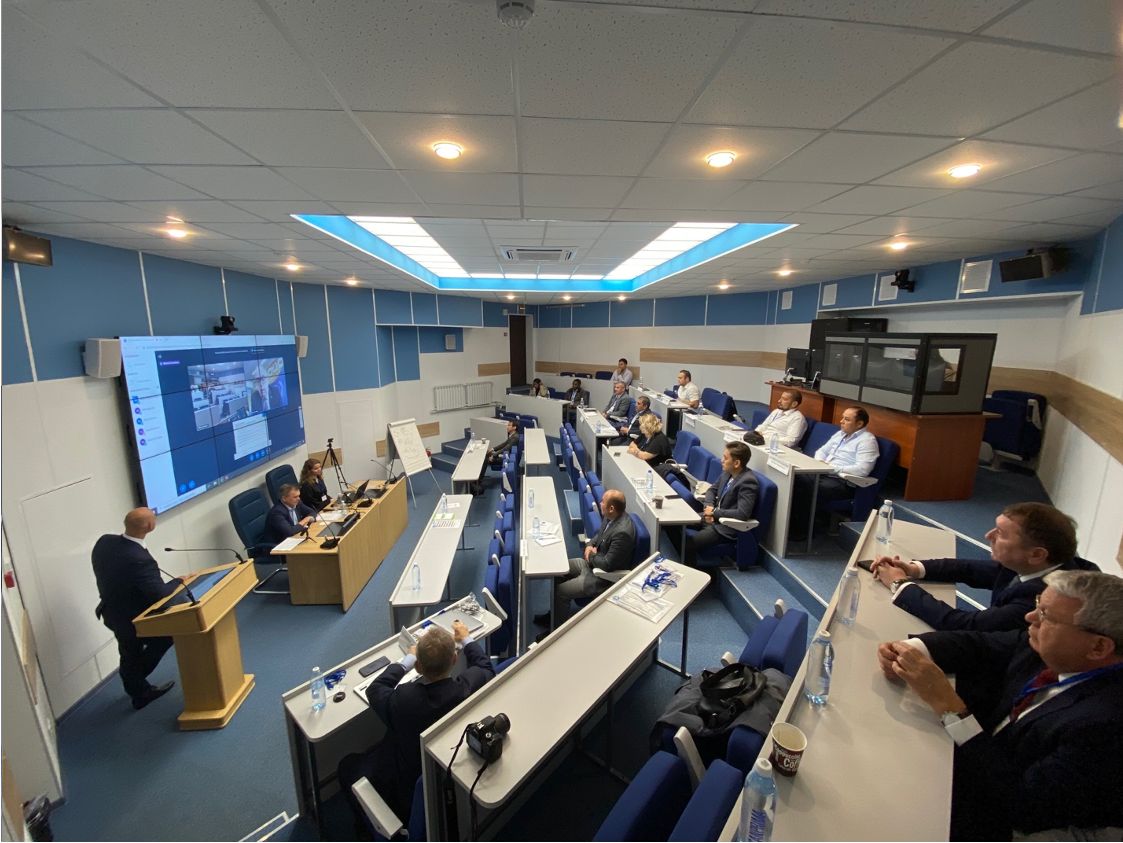